He was born in Tarsus as the son of a schoolteacher father in 1927. After completing his 1.st education years in Tarsus, he continued his education at Turkish Educational Foundation Ankara College as a boarder student.

He graduated from Istanbul Medical Faculty in 1959 and performed his military duty in Canakkale Naval Forces.

He started his first job as the Health Manager of Mersin. After 3 years in Mersin he was appointed as the General Director of Malaria Eradication Department of the Ministry of Health in Ankara. After 3 years, he started his duty as the General Director of Health Affairs Department at the same Ministry. During this period, he completed his Public Heath Specialization Education as of when, he was appointed as the Deputy Undersecretary of the Ministry of Health. In 1982, he resigned from the Ministry of Health and started working as one of the founders and Chief physician of Gazi University Medical Faculty. There, he continued his medical career as the Proffessor of Public Health Department of the University

He retired under the age limit.

Prof. Dr Berdan Akalın had personally been at the site of Malaria eradication programmes and received several commendations from World Health Organisation and The Ministry of Health of Turkey. In 1994, he founded Denge Medical Laboratories with her daughter Selvin Aydin who was an Associate Prof. in Biochemistry.

Prof.Dr. Berdan Akalın is the father of two daughters. 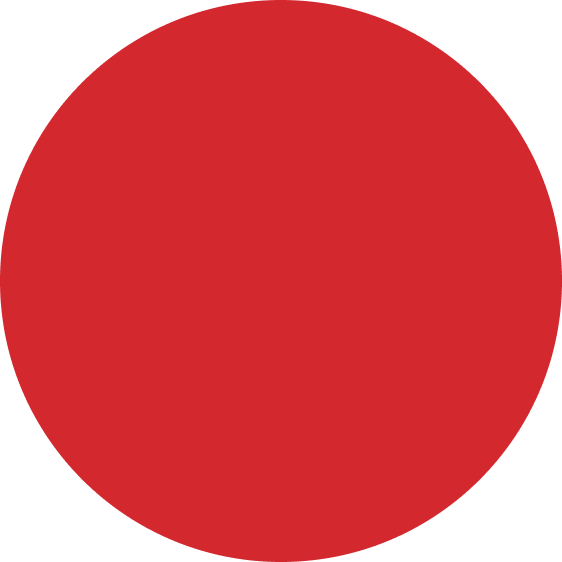 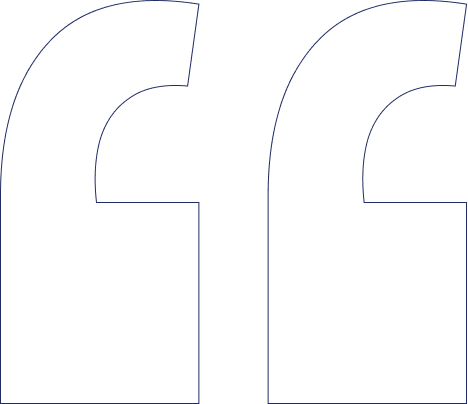